From pro-snowboarder to money mogul, Chris Naugle has dedicated his life to being America’s #1 Money Mentor. With a core belief that success is built not by the resources you have, but by how resourceful you can be.

His success and national acclaim have come in large part to what he’s learned first-hand from seeking a better way to wealth creation and preservation than he learned growing up.

Chris has built and owned 19 companies, with his businesses being featured in Forbes, ABC, House Hunters, and his very own HGTV pilot in 2018. He is currently founder of The Money School™, and Money Mentor for The Money Multiplier.

His success also includes managing tens of millions of dollars in assets in the financial services and advisory industry and in real estate transactions.

As an innovator and visionary in wealth-building and real estate, he empowers entrepreneurs, business owners, and real estate investors with the knowledge of how money works.

Chris is also a nationally recognized speaker, author, and podcast host. He has spoken to and taught over ten thousand Americans delivering the financial knowledge that fuels lasting freedom. 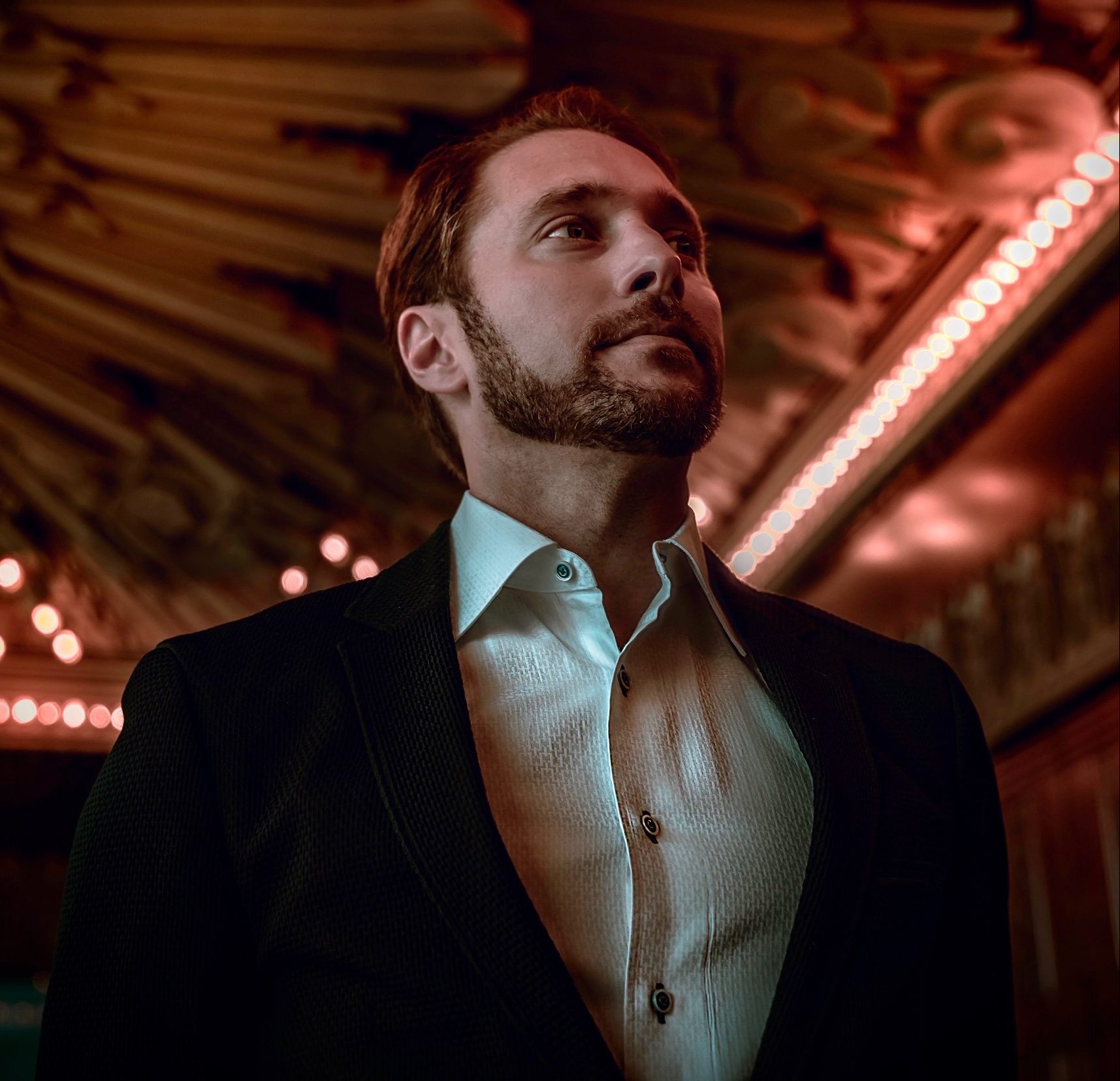 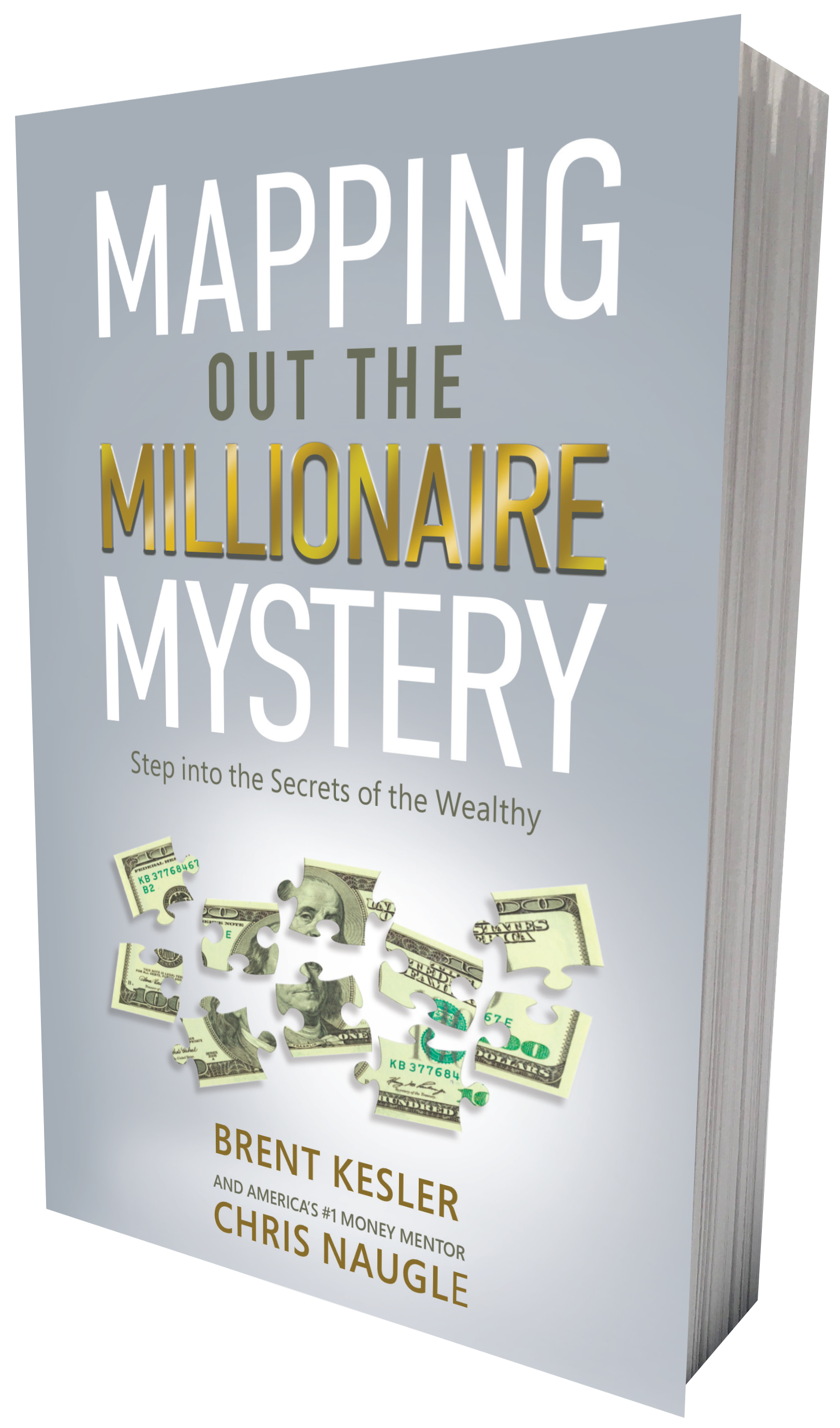 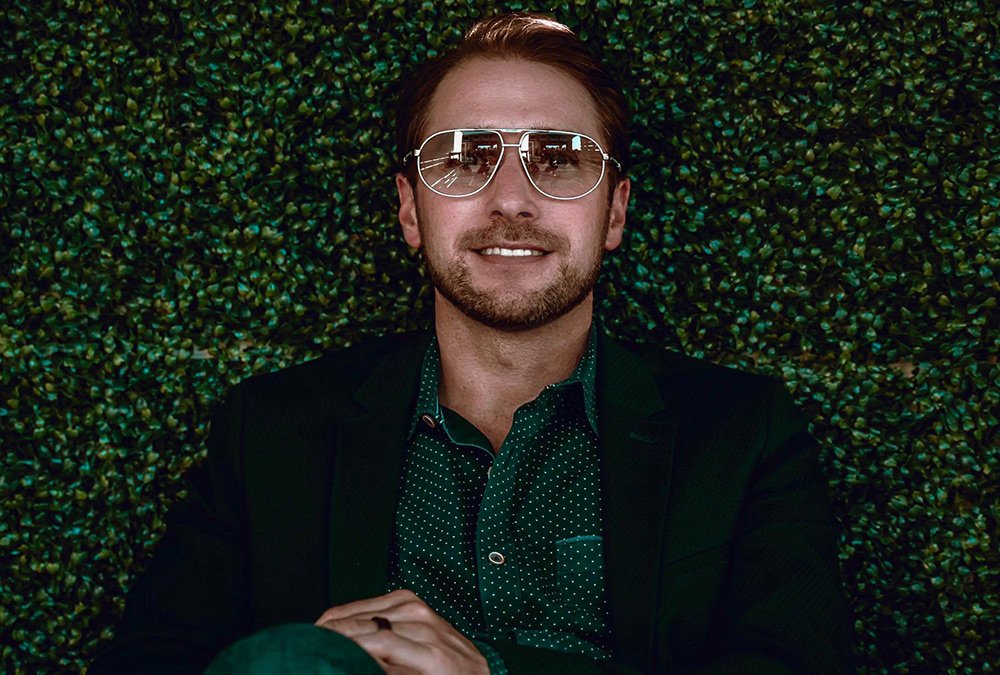 Play Video
Get it free today!

You pay only for shipping

Mapping Out
The Millionaire Mystery

What if you could get all the money back for every purchase you’ve ever made AND create wealth through the debts and expenses you already have?

Now you can. Learn how to build your wealth, keep your money in the family, pay off debt and expenses, and recycle and recapture money like conventional banks…all without taking on any risk, working any harder, changing your cash flow, or losing control of your finances!

Today everything changes.
Today, YOU become the bank. 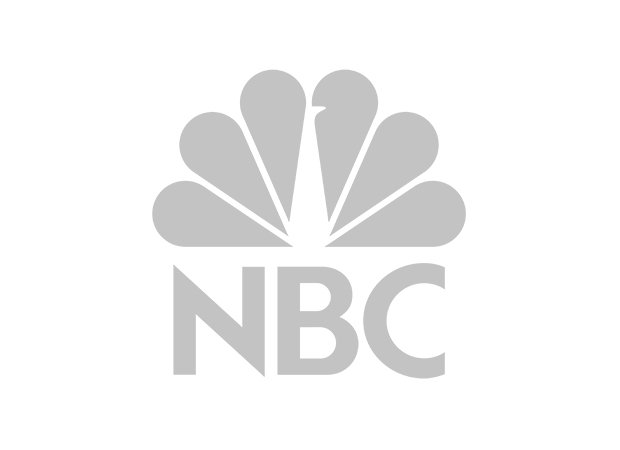 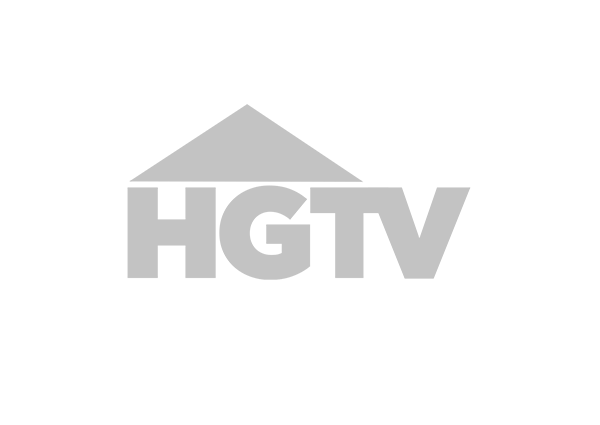 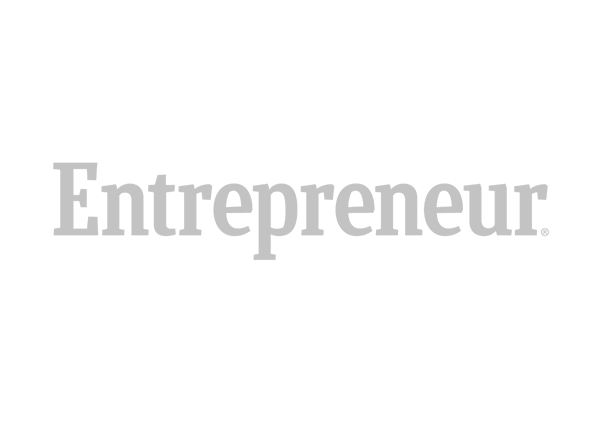 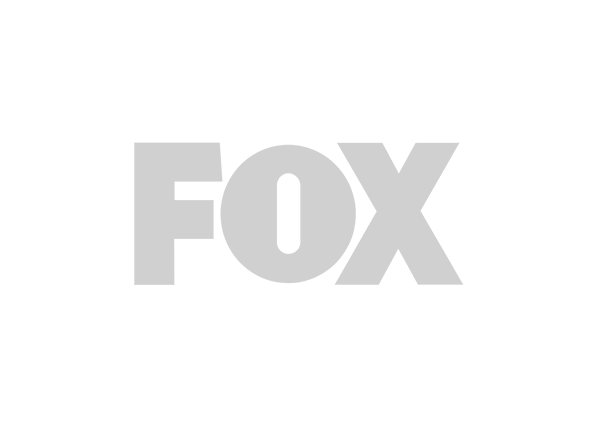 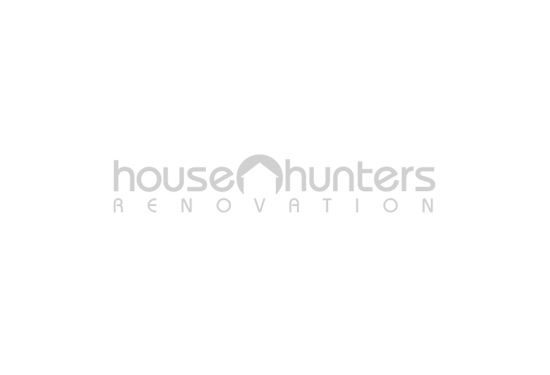 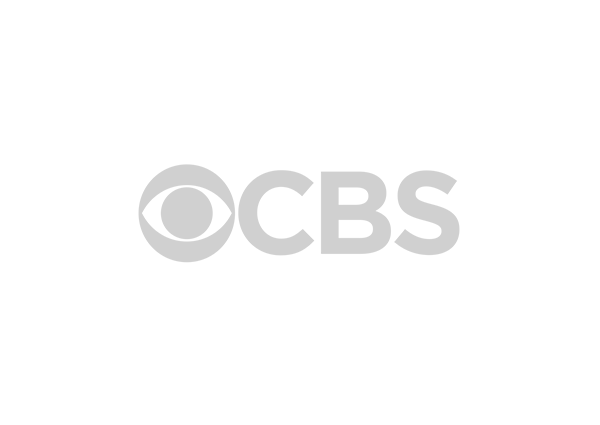 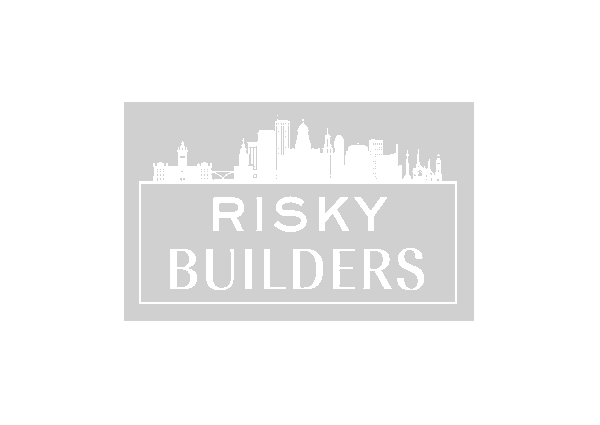 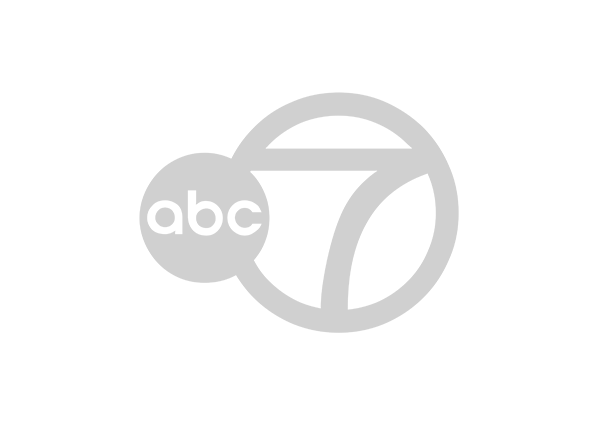 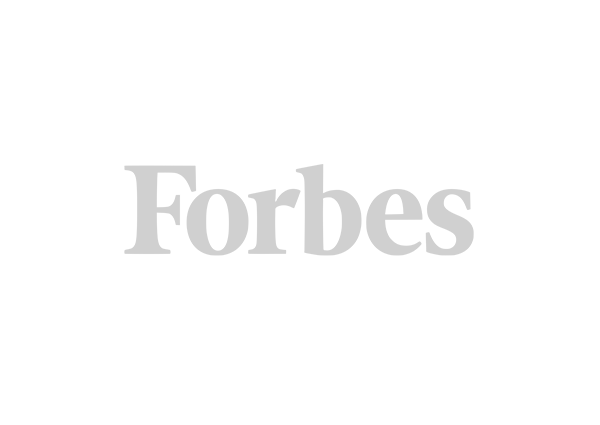 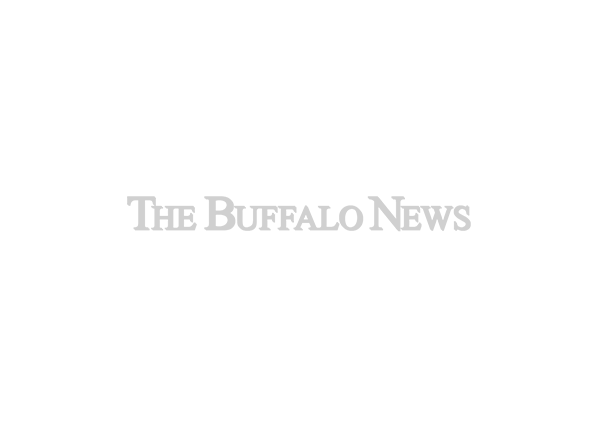 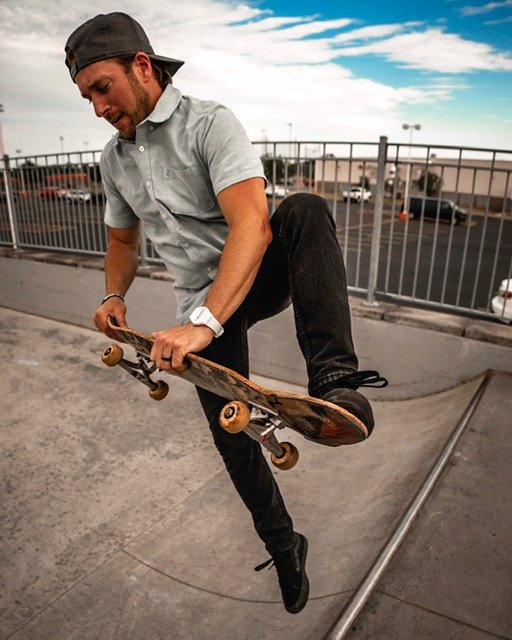 Raised in a lower-middle-class family by a single mother, I know what it takes to build something from next-to-nothing. My success and national acclaim have come in large part to what I’ve learned first-hand from the financial struggles we faced growing up and through the 2008 recession. They forced me to carve out a new lane and to innovate, which lead me to discover a better way to wealth for all of us.

Today, I’m dedicated to using my personal journey to empower you to take back control of your money and build your legacies. I want to give you the financial knowledge that fuels your freedom. My experience has led me to specialize in alternative investments, retirement strategies, and wealth accumulation.

My experience has led me to specialize in alternative investments, retirement strategies, and wealth accumulation. Using this expert knowledge, I’ve successfully bought, renovated, and sold hundreds of properties. I’ve been the co-founder and CEO of FlipOut Academy™ – a real estate education company coaching others on how to get results and create passive income through real estate.

Today, my passions also include being a Money Mentor for The Money Multiplier – wealth-building services to map out the millionaire mystery, and leading The Money School™ – high-level real estate investing education.

Learn how money works and how to make it work for YOU!

Join us every Wednesday at 1pm ET

What industry leaders are saying 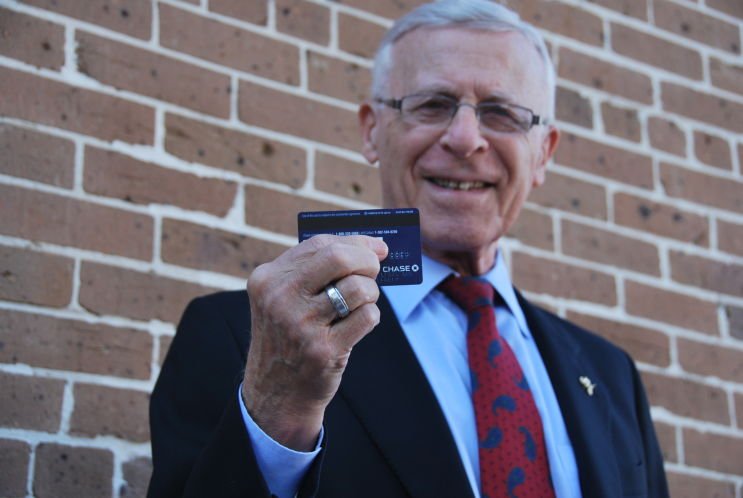 “Chris Naugle’s creative methods for acquiring, enhancing and developing wealth from real estate is enlightening. He is a fantastic speaker who will motivate you to work towards your goal in a positive direction.” 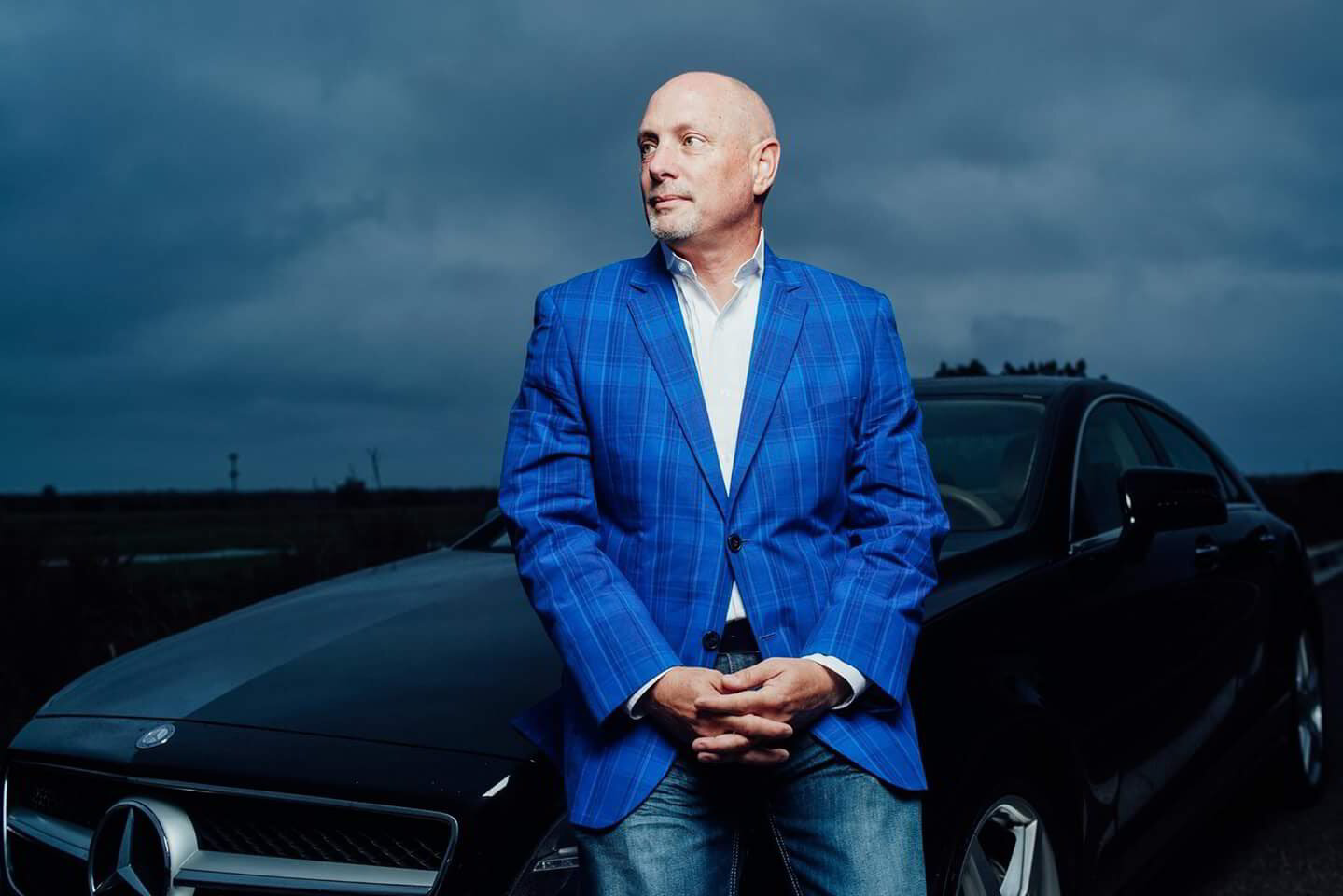 “Chris is a persistent, never take NO for an answer business entrepreneur and a rock star.” 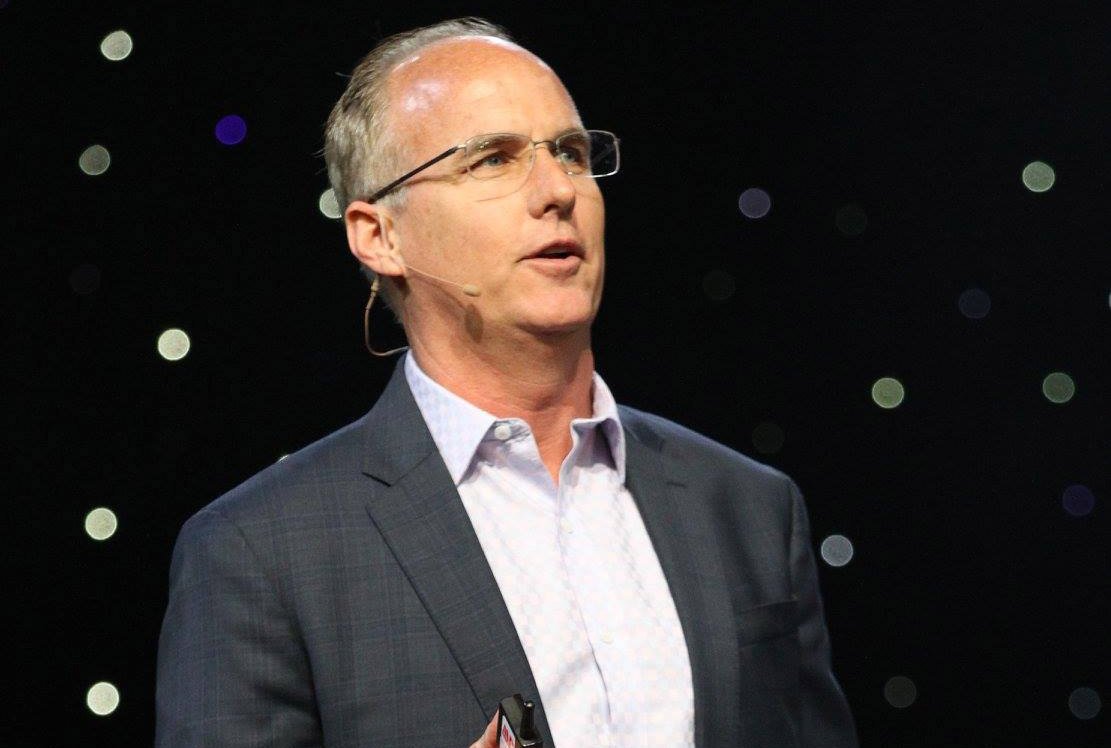 “Wow, high energy, passionate, informative, engaging, entertaining and delivers tons of value! When it comes to Chris Naugle as a speaker, he delivers on every one of those points. If you have a chance to work with him, don't even hesitate book him now. Your audience and your team will be amazed at how engaging entertaining and inspiring Chris can be.” 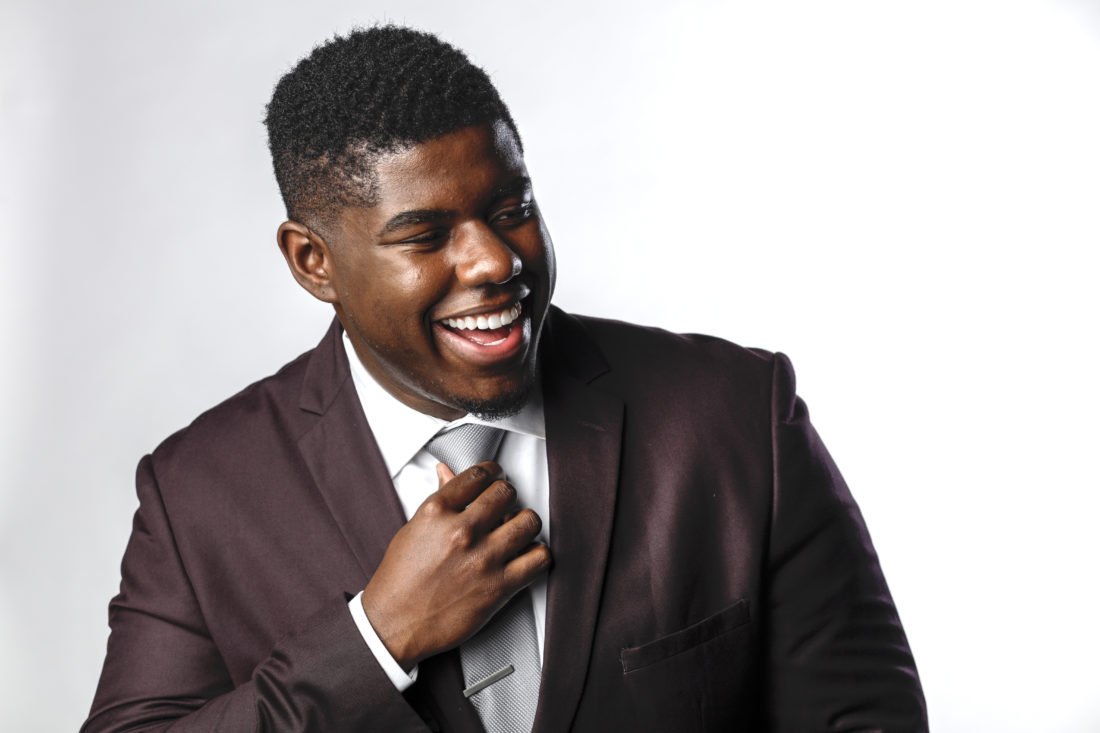 “Chris Naugle is an exceptional teacher. He’s taught me and my audience about money. The true ways to increase and multiply money. Schools and the workforce doesn’t teach us how to become wealthy. With Chris recognizing this, he took a stand to show us how to become wealthy. The path to wealth can be confusing for many, with Chris’ simplified strategies and teaching, the path is as clear as ever.” 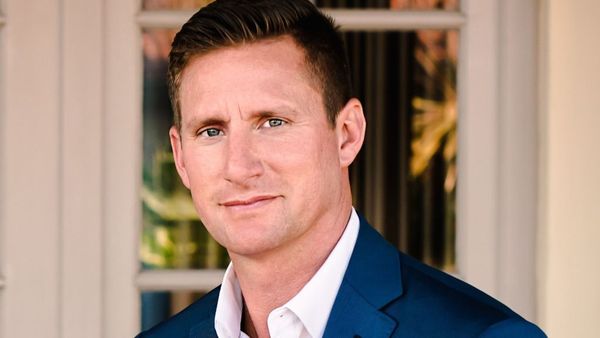 “Chris has a particular energy that engages others and moves people to want to know more. His hard work and ethics over his career have given him the aptitude to truly create success for himself and others.”

Send Chris your biggest questions, share your financial aspirations, or reach out to hire him to speak.